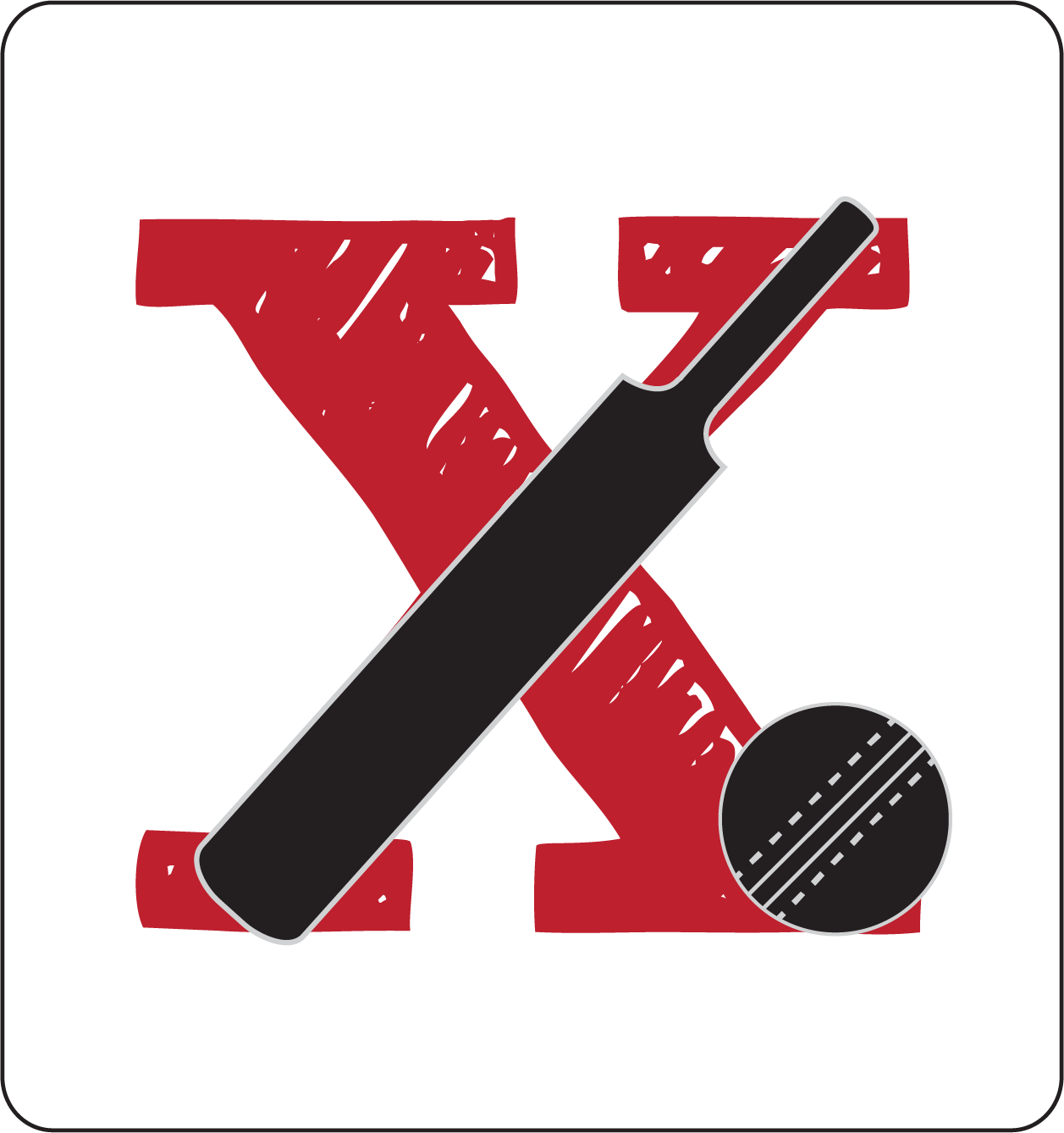 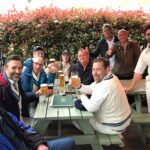 We play at Marble Hill in St Margarets near Twickenham. Sign up for season 2021 if you want to play.
Winter nets start in January 2021 in Kingston.